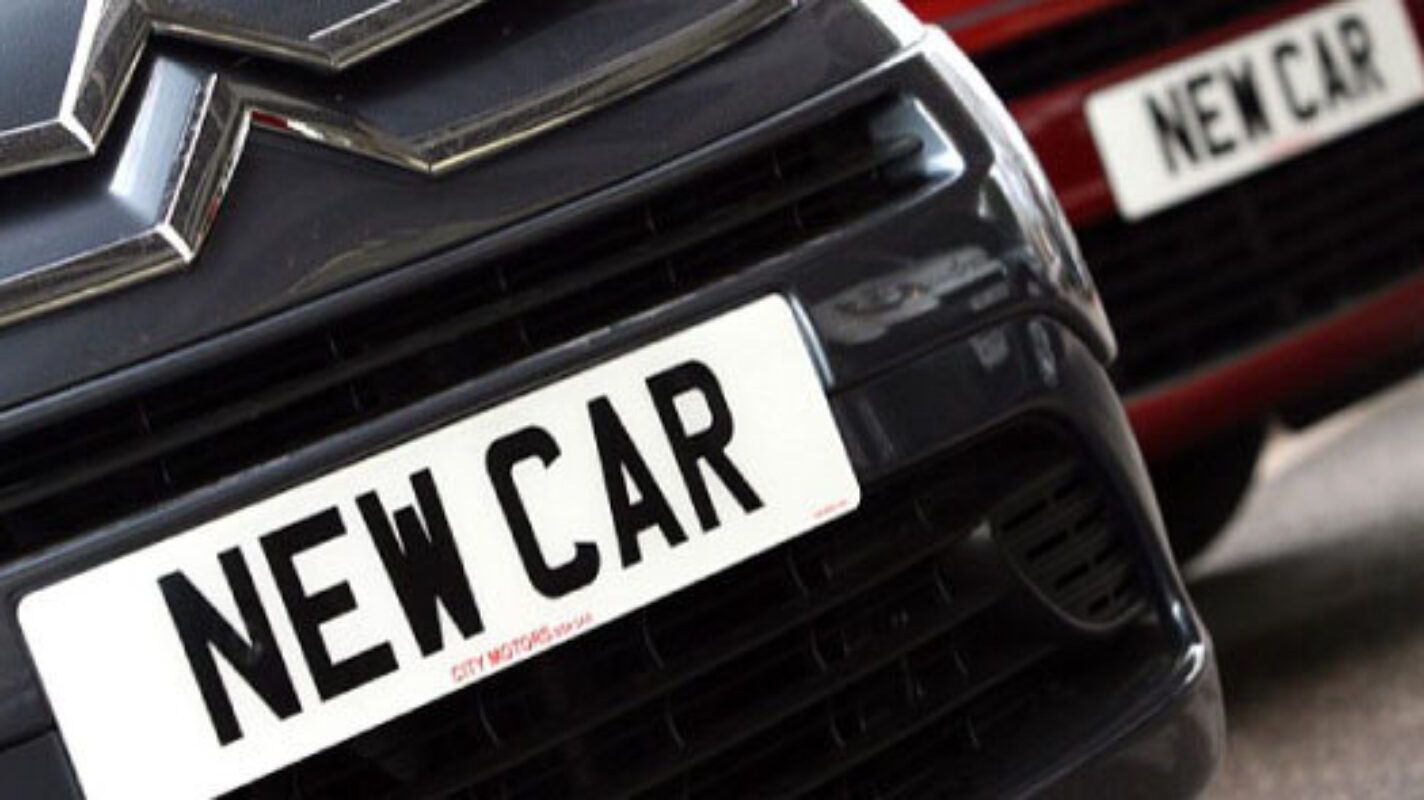 The British car market has been growing for more than three years, with last month's sales total the biggest since the switch to six-monthly plate changes in 1999.

The arrival of new '15' number plates has helped drive new car sales in the UK to a 21st-century high and extend the industry's record-breaking run into a fourth year.

The total of 492,774 new registrations recorded in March was the best figure on record for the month and the highest total in any month since the switch to six-monthly plate changes in 1999, the Society of Motor Manufacturers and Traders said.

It means the new car market has been growing for 37 months in a row.

The SMMT chief executive, Mike Hawes, said : The best month this century for new car registrations is a welcome boost for the UK's thriving automotive sector.

The challenge for a new government and industry will be to maintain this momentum and to strengthen Britain's manufacturing capabilities through continued investment, innovation and policies which maintain our global competitiveness.

Whatever the election result, the new government must keep up the commitment to the sector which is delivering at home and abroad.

He said : The industry has for a while been suggesting that demand will ease for new cars but based on current data it is hard to predict when this growth will slow down. The continued low interest rate environment coupled with attractive and affordable car finance deals continue to play a strong role in maintaining growth in this part of the UK economy.

The figures add to evidence of rising economic confidence leading up to the election on 7 May, after data on Tuesday pointed to the dominant services sector moving up a gear in March.

Richard Lowe, the head of retail and wholesale at Barclays, said : The motor trade's winning streak continued last month in record style, with new car sales lifted by March's all-important plate change and strong demand for fleet vehicles. The question on everyone's minds is how long this phenomenal run can continue and whether April will be able to drive home another record month.ï¿½

The SMMT said sales of alternatively fuelled vehicles, including plug-in hybrids and electric vehicles, also continue to rise, with 14,335 units sold in March, an increase of more than 60% on the same month in 2014.